What are the differences between Xarelto and Warfarin?

Blood thinners work by preventing the blood clotting process. They do this by inhibiting different blood clot factors essential for this process. For a time warfarin was the only blood thinner on the market, but in recent years there have been three new additions to the roster. Xarelto, as you may have guessed, is one of those new additions. Xarelto and warfarin may serve the same purpose but they work by inhibiting different blood clotting factors. But that is only one of several differences. 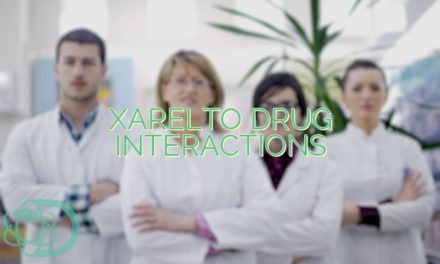 Side Effects of Xarelto