We have again and again received questions asking is Xanax a narcotic? Sadly, the answer to this is not as simple as it seems. To answer this question, we would need first to understand what Xanax is and what narcotics are.

We have summarized below a brief discussion that should help you understand in which category of drugs Xanax belongs. We would then give you examples of why knowing its class can assist you against the misuse of Xanax.

The word narcotics came from the Greek word “Narko,” which means “to make numb.” Hence, strictly speaking, narcotics are any drugs that have both psychoactive and sleep-inducing properties. Psychoactive means it can alter the functions of the brain. This may result in changes in the person’s mood, perception, consciousness, and behavior. (1)

The term narcotics, however, has been broadly defined as something negative due. This definition was due to the negative connotations that have been associated with it. This thinking was primarily influenced by the presence of popular illicit drugs that belong to the same group. (2)

Hence, the legal definition of the word narcotics, contrary to it medical definition, are drugs which are prohibited by the government such as heroin. The category of narcotics increases the penalty associated with the possession of a particular drug.

Why Is It Important To Understand The Term Narcotics?

The primary reason why you should know whether the drug you are taking is a narcotic or not is due to the legal circumstances that may surround it. Some have reported that there have been patients buying drugs that are illegal without them knowing so.

Hence, knowing whether or not the drug you purchased is a narcotic can protect you from being fooled into buying illicit drugs. Furthermore, it is important, medically, to know if a drug is a narcotic as it can give you a brief glimpse on how a drug will affect you. It will also give you an idea on which substances you should avoid while under the influence of such drug.

So Is Xanax A Narcotic?

Xanax can treat various mental disorders such as anxiety, and panic disorders. Hence, we can conclude that it is a psychoactive drug. Furthermore, one of Xanax’s common side effects is drowsiness which is another property of narcotics. Hence, based on what we have read above, medically speaking, we can categorize Xanax as a narcotic.

The Food and Drug Administration did not tag Xanax as a narcotic even though it is a Schedule IV drug. Their decision was due to Xanax’s low abuse potential. Lastly, its Schedule IV categorization indicates that the drug only has a very minimal risk of abuse. Hence, legally speaking, Xanax does not belong to the narcotic group. 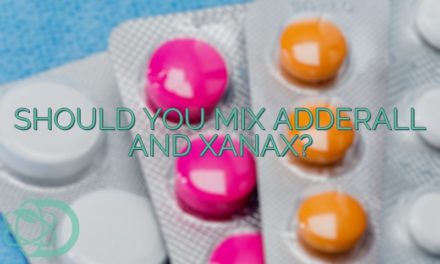 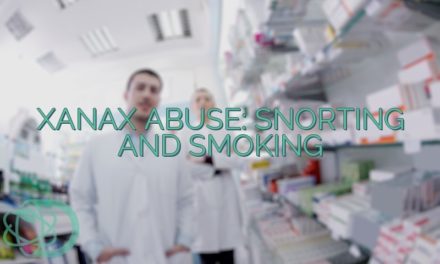