Popularly known as Inderal, Propranolol is a beta blocker drug that can treat cardiovascular diseases such as high blood pressure, arrhythmia, and capillary haemangioma. It has also shown potential in treating psychological disorders like PTSD, phobias, and aggression among those with brain injuries.

Its discovery in 1964 by the British Scientist James W. Black is considered as one of the greatest breakthroughs in the 20th century. So much so that Black, later on, won a Nobel Prize in Medicine for Propranolol. The World Health Organization also included it in their List of Essential Medicines, a list of drugs that the WHO considers as the most effective medicines for the most crucial diseases. (1)

How Does Propranolol Work?

Hence, this pharmacological action is the reason why physicians use the drug as a treatment for people with high blood pressure and other cardiovascular diseases. Moreover, it is often an oral drug available as an extended-release or instant release drug. Nevertheless, consult a physician to know which variant is best for you.

The United States Food and Drug Administration has approved Propranolol for various illnesses. These uses were studied thoroughly before being approved. These uses include: (2)

Can I Use Propranolol For Anxiety?

Propranolol blocks the stress hormone adrenaline. This may be the reason why some individuals experience some sense of calming effect when taking the drug. However, a 2016 study on the efficacy of Propranolol in treating anxiety was unable to find enough evidence for such claims.

A promising effect of using propranolol for anxiety is its ability to lower high blood pressure and decrease heart rate. People experiencing anxiety attacks often suffer palpitations. Hence, by taking Propranolol, the symptoms may be alleviated resulting to a calmer state for the patient. 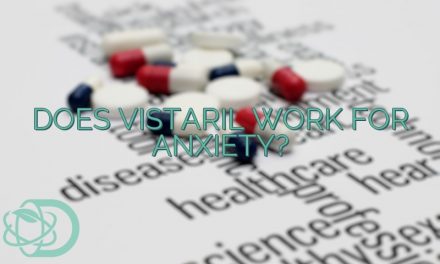 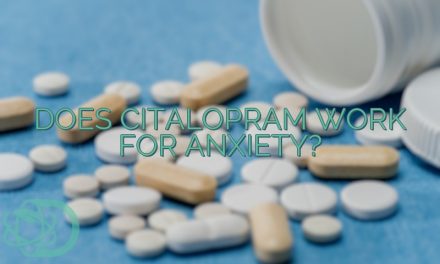